The Specials, Recorded Separately In Both English and Spanish,

Are Set To Premiere Globally On Netflix on September 1, 2020 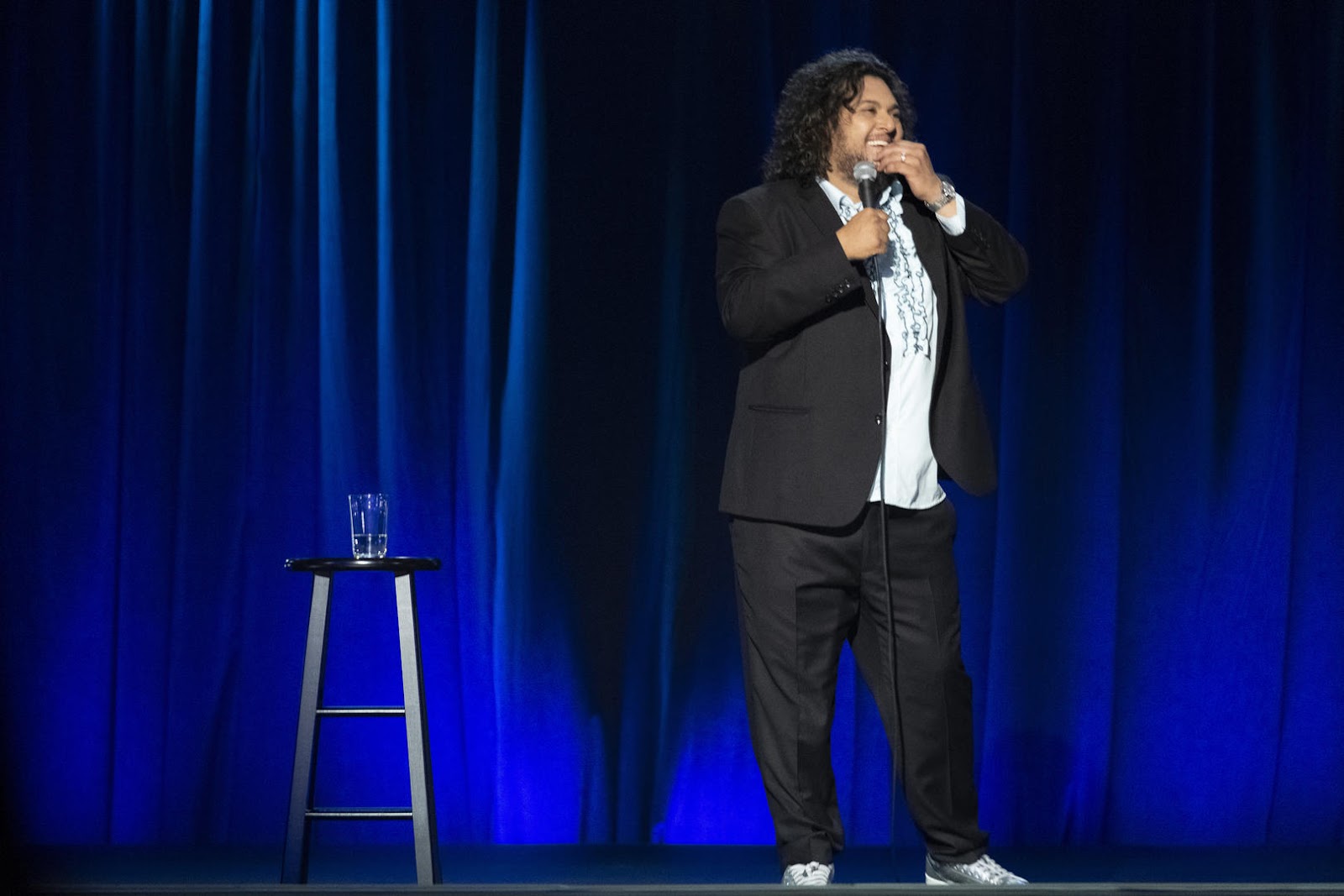 The specials mark the first time a Netflix comedian has recorded a stand up special in two languages that are set to be released simultaneously.

Esparza is repped by ICM Partners and managed by Lesa O’Daniel. netflix.com/felipeesparzabaddecisions