HOLLYWOOD, Calif.–(BUSINESS WIRE)–Nickelodeon’s heralded Nick News marks its return with a special hour-long presentation–Kids, Race and Unity: A Nick News Special, premiering Monday, June 29, at 7 p.m. (ET/PT). Hosted by global superstar Alicia Keys, the program will amplify the voices and experiences of Black children across the country amid current events. The special will feature the leaders of the Black Lives Matter movement answering questions from real kids, offer tools for families to have constructive conversations about race and inclusivity, and highlight teen activists who are fighting racial injustice. Kids, Race and Unity: A Nick News Special is the first of a series of Nick News specials that will air on Nickelodeon in the coming months. 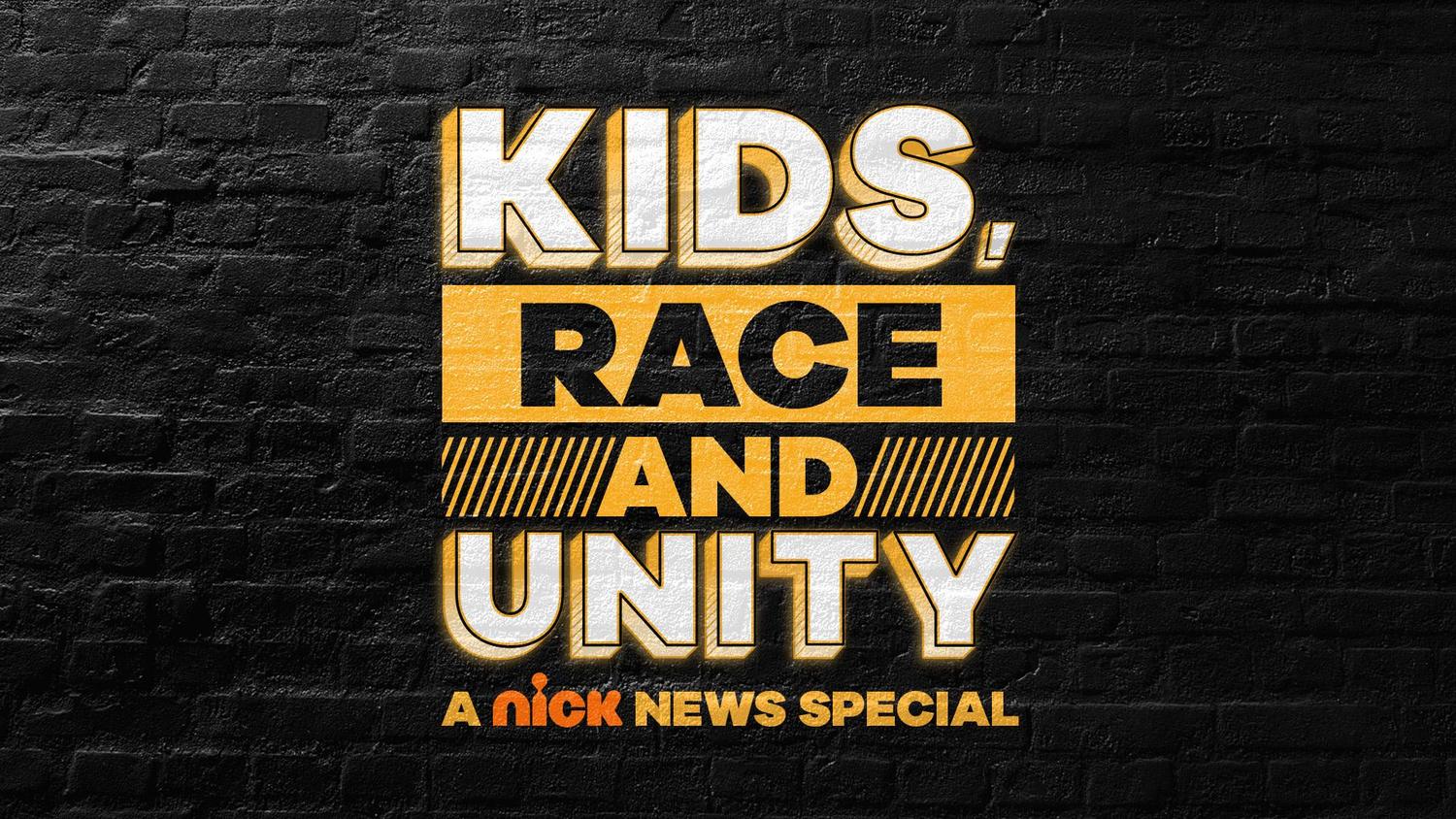 Said Keys, “I’ve had a vision of a forum that can engage kids during this time and help to focus our attention on how they might be feeling, and this Nick News special is it! Talking about race can be sensitive and uncomfortable; and sometimes we try to protect our children from racism they are already experiencing. But honestly, there is no way around this topic if we want to move forward in any kind of meaningful way. What’s happening in the world is not just a problem for the Black community, it’s all of our problem and we ALL have to care about it in order to change it! This is such an important, vulnerable, honest and beautiful conversation, and I know many families may be searching for the right way to enter it. Let’s really deep dive together.”

Kids, Race and Unity: A Nick News Special will simulcast across Nickelodeon, TeenNick, and Nicktoons, and be available on Nickelodeon YouTube, Nick On Demand, the Nick App and the Nick Pluto TV channel following the premiere.

A discussion guide as well as anti-racism resources, made in partnership with The Conscious Kid and Dr. George James, will be available on nickhelps.com and Nickelodeon’s social channels following the premiere of the special.

Alicia Keys is a 15-time Grammy® Award-winning singer/songwriter/producer, an accomplished actress, a New York Times best-selling author, an entrepreneur and a powerful force in the world of philanthropy and in the global fight against HIV and AIDS. As a devoted and influential activist, in September 2014, Keys launched We Are Here, a movement that empowers the global community around a host of issues and initiatives building a better world where all people are heard, respected, equal, and treated with dignity. Alicia is also the co-founder of Keep a Child Alive (KCA), a non-profit organization that partners with grass-roots organizations to combat the physical, social, and economic impact of HIV on children, their families and their communities in Africa and India.

The original Nick News, created, written, and anchored by Linda Ellerbee, and produced by her company, Lucky Duck Productions, aired on Nickelodeon for 25 years, ending when Ellerbee retired in 2016. Nick News won 10 Emmys, a Peabody, a Columbia DuPont, and the prestigious Edward R. Murrow award for Journalistic Excellence, the first and only time it was given to a children’s program. Nick News was known for showing kids respect, the direct way it explained world events, especially the tough stuff—including 9/11, U.S. wars from the first Gulf War through The Iraqi Invasion, presidential politics, HIV-AIDS and Hurricane Katrina—and for always giving kids a voice and a safe place to question their world.

Nickelodeon, now in its 41st year, is the number-one entertainment brand for kids. It has built a diverse, global business by putting kids first in everything it does. The brand includes television programming and production in the United States and around the world, plus consumer products, digital, location based experiences, publishing and feature films. For more information or artwork, visit Nickelodeon and all related titles, characters and logos are trademarks of ViacomCBS Inc. (Nasdaq: VIACA, VIAC).