June 19, 2020 – Headup and Devespresso Games are pleased to announce that award-winning Korean survival-horror adventure, The Coma 2: Vicious Sisters, is now available on the Nintendo eShop Europe and North America for $14.99 / €14.99 / £11.99 (10% launch discount until June 26) and on the PlayStation Store (Standard version to follow later today, along with the game’s appearance on the NA store).

The Coma 2 continues the dark story introduced in The Coma: Recut with a new protagonist, Mina Park, a side-character from the first game. Players unfamiliar with the first game’s story will have no trouble diving in to explore the sinister shadow realm while eluding the clutches of a relentless, psychotic slasher. Distinctly Korean with lore going back for decades, the players must balance exploration and dangerous encounters to survive the night that concludes in multiple endings and possible perma-damage.

The earlier Steam release of The Coma 2: Vicious Sisters has garnered an “Overwhelmingly Positive” Steam status with 97% of players posting positive reviews for its vibrant visuals, nightmare-fuelled narrative, and killer AI.

A release for Xbox One will take place later this year. 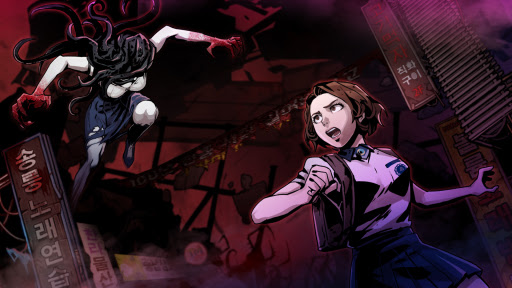 About The Coma 2: Vicious Sisters

Mina Park, a student of Sehwa High, awakens in the dead of night in her school. It isn’t long before she realizes that something is amiss. The once-familiar school where she spends her evenings studying looks twisted by something dark and sinister. She finds herself pursued by someone or something that looks eerily like her English teacher. To survive, Mina must venture beyond the boundaries of her school and into the surrounding district. There, she will encounter strange creatures, mysterious strangers, and uneasy allies. 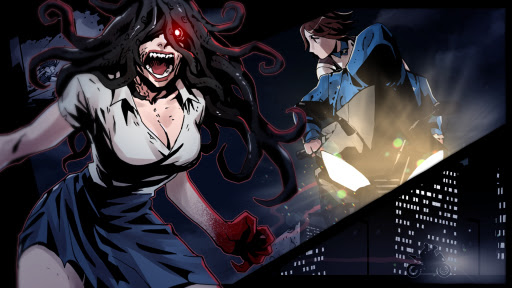 Headup is a hybrid games publishing and development company providing players worldwide with the best content in the independent gaming sector. Established in 2009, it is active on all major platforms such as consoles, mobile devices and PC, and was awarded as “Best Publisher” at the German Developers Awards in 2012, 2013, 2017 and 2019. With over 80 million customers served on mobile and further several million players on the PC and consoles, Headup is always looking to raise awareness and commercial success for developers thinking outside the box. More information can be found at www.headupgames.com, Twitter and Discord.

Devespresso Games is an independent, four-man team based out of Seoul, South Korea and San Francisco, USA. The team focuses on crafting interactive stories, immersive worlds, and memorable characters through the medium of games. The guys followed up on the success of their console debut and cult hit, The Coma: Recut, with the fantasy, roguelike adventure game, Vambrace: Cold Soul. Soon, their newest game, The Coma 2: Vicious Sisters, will be released on PS4 and Nintendo Switch. More at www.devespressogames.com.