TOKYO—June 11, 2020—DeNA Co., Ltd., in partnership with The Pokémon Company, has announced the new Legendary Arena game mode in Pokémon Masters,  where players battle against an extremely powerful Legendary Pokémon using only a limited number of sync pairs. While HP damage to the opponent carries over after each battle, opponents in the Legendary Arena have an exceptionally high HP, requiring players to carefully strategize on how to take down their powerful foe.
The inaugural Legendary Arena features the Legendary Pokémon Entei and is available now until June 24 at 10:59 Pacific Time for players who have completed Chapter 2 of the Main Story. Future Legendary Arenas will periodically appear in the game.

A new trailer detailing this update can be found on the official Pokémon Masters YouTube channel here: https://www.youtube.com/watch?v=lbPsrrHMC1M

Players can check the in-game menus for more information. Note that in-game event dates are subject to change without notice.

Pokémon Masters is a real-time battling and strategy game for compatible Android and iOS devices that is free-to-start with in-app purchases. It can be downloaded at the links below: 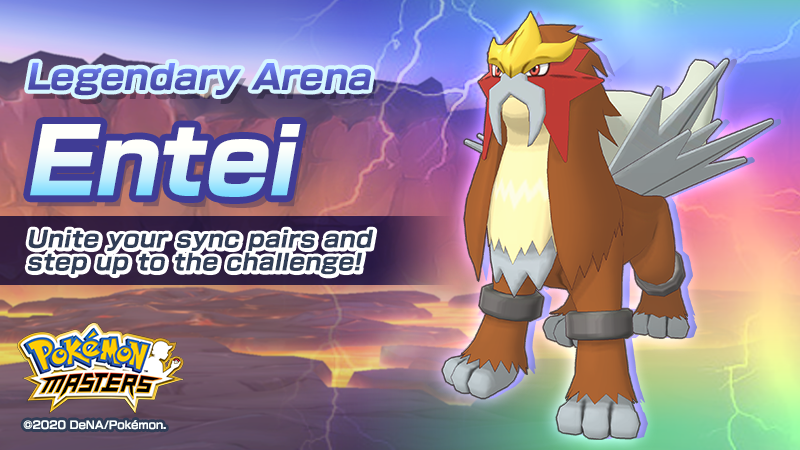 About DeNA
DeNA (pronounced “D-N-A”) develops and operates a broad range of mobile and online services including games, e-commerce, entertainment, healthcare, automotive and other diversified offerings. Founded in 1999, DeNA is headquartered in Tokyo with over 2,000 employees. DeNA’s aim is to delight and impact the world through the use of the internet and AI. DeNA Co., Ltd. is listed on the Tokyo Stock Exchange (2432). For more information, visit: dena.com/intl/.

About Pokémon
The Pokémon Company International, a subsidiary of The Pokémon Company in Japan, manages the property outside of Asia and is responsible for brand management, licensing and marketing, the Pokémon Trading Card Game, the animated TV series, home entertainment, and the official Pokémon website. Pokémon was launched in Japan in 1996 and today is one of the most popular children’s entertainment properties in the world. For more information, visit www.pokemon.com. 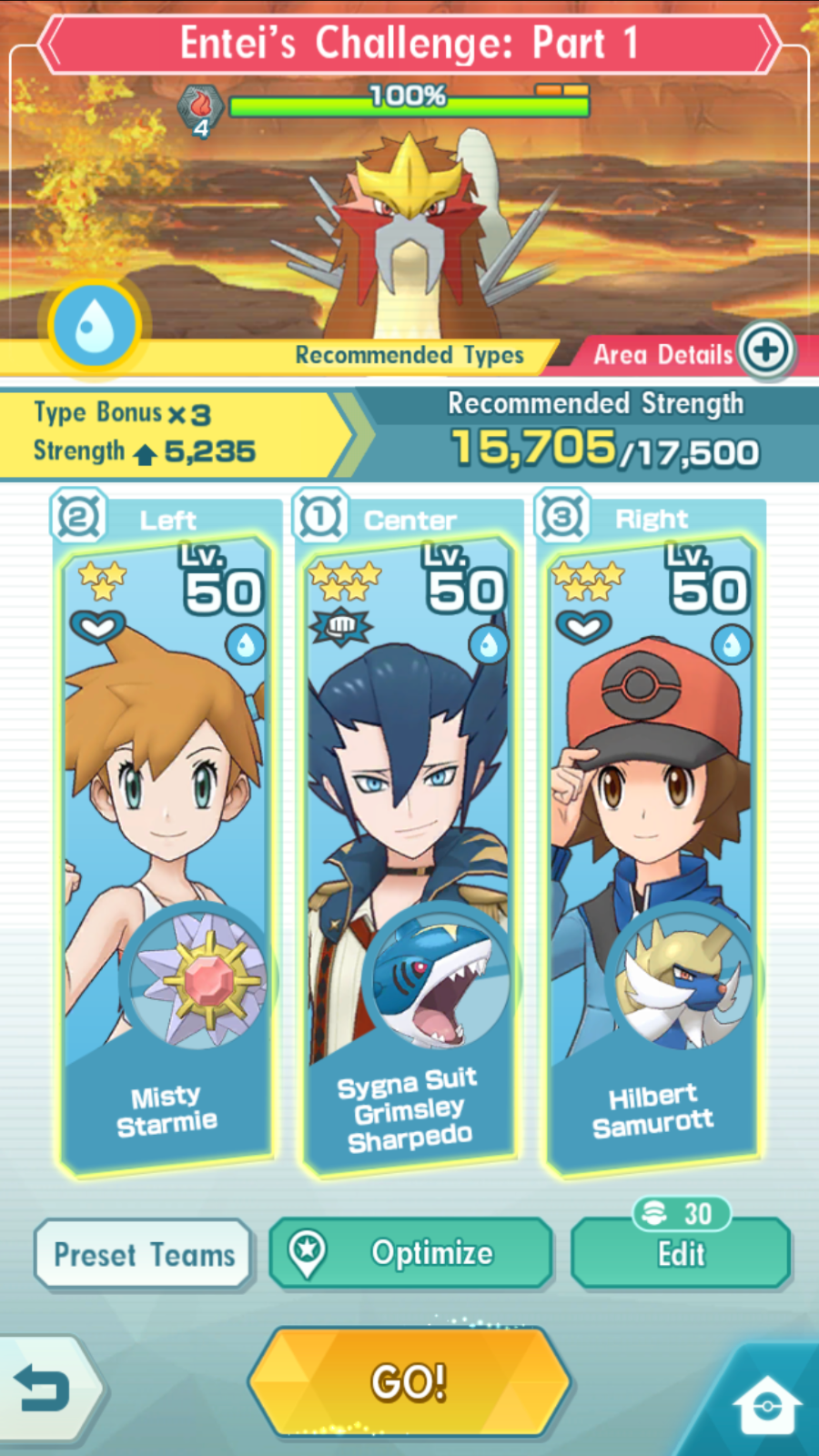