I always felt in this day and age  high paid athletes were selfish. I love to be wrong when it comes to somthing positive so i did some research and boy I was so wrong. The sports world has ground to a halt as the COVID-19 pandemic has caused bans on large public gatherings amid orders to practice social distancing. The virus has exacted a staggering physical and economic toll on not just the United States but also the world at large. Despite not being able to play, athletes here and abroad have been pitching in to help out. Let’s take a look at what some of the biggest stars in sports have been doing in response.

has always been community-minded, dating back to his affordable line of basketball shoes, and he stepped up to help his native city again, making plans to acquire 10 million n95 respirator masks for hospitals and first responders. Marbury currently plays in the Chinese Basketball Association and says he has an arrangement with a Chinese supplier that would sell the masks for a considerably lower price than New York State is currently being quoted by other suppliers. Unsurprisingly, the process has been more than a little bumpy thus far. 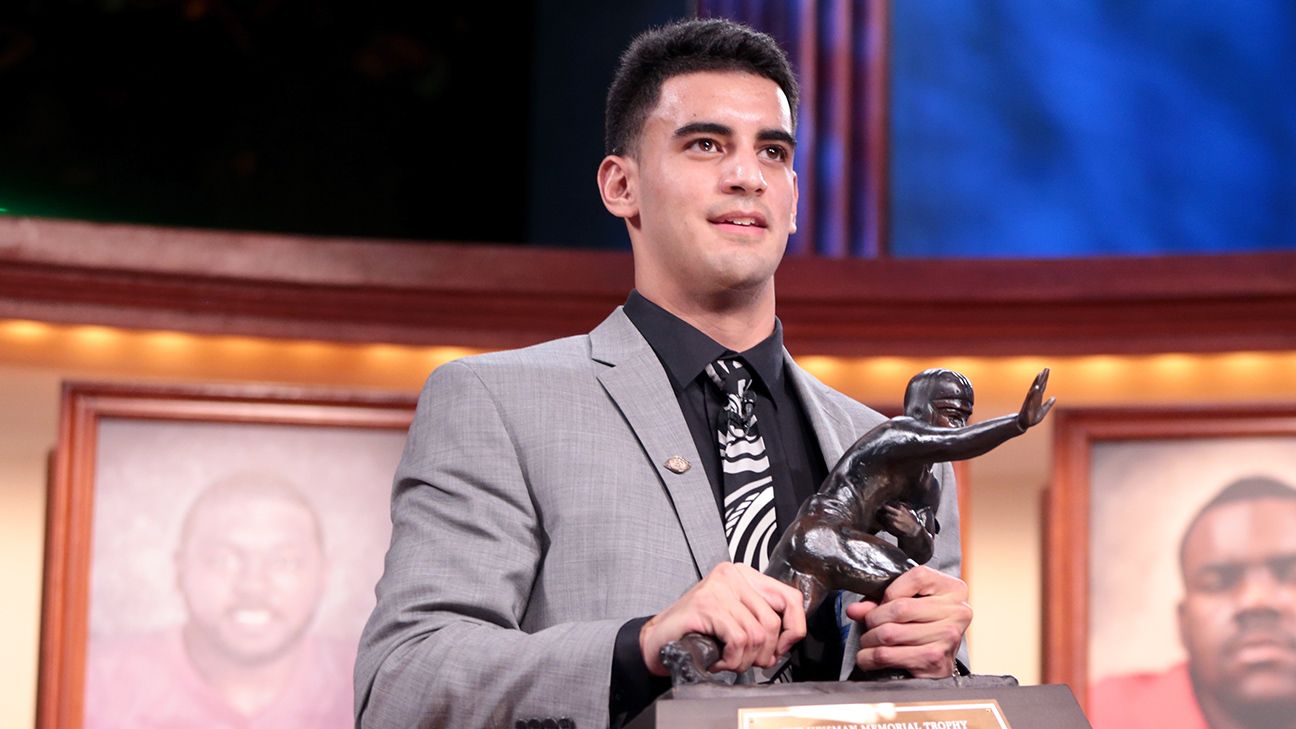 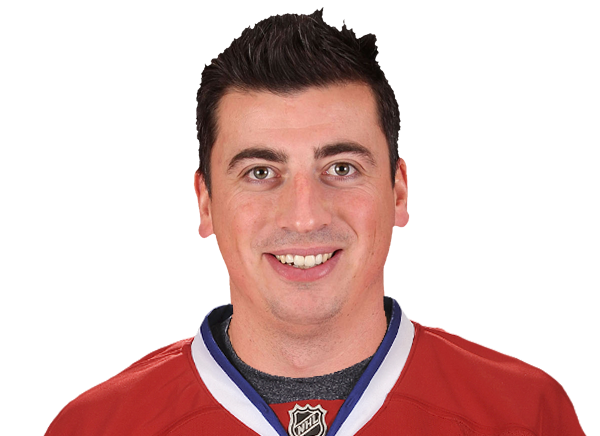 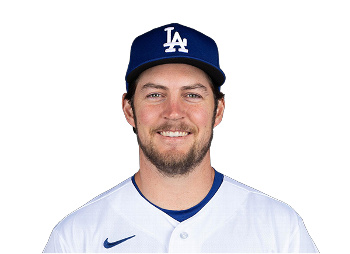