Following the 2020 Annual Meeting, the GameStop Board will be composed of ten directors, nine of whom will be independent and six of whom will have served on the Board for less than two years. Median director tenure will be one year, significantly reduced from the prior median director tenure of eight years. These changes represent key elements of a Board refreshment process initiated in early 2019.

Ms. Vrabeck said, “On behalf of the entire Board and management team, I would like to extend my deepest gratitude to Dan, Gerald, Larry and Steve for their significant contributions to GameStop. During their tenure, the Company has made important progress executing on our objective of becoming a leading omni-channel retailer with top market share in the gaming category, and we appreciate their thoughtful leadership, guidance and service. Looking ahead, we are excited about the progress our new leadership team has made to date. We are confident they will continue to accelerate the Company’s turnaround and transformation to drive shareholder value as they pursue opportunities to create meaningful entertainment experiences for our customers and enhance partnerships with gaming publishers and console and PC developers.”

George Sherman, GameStop’s CEO, said, “The Board refreshment and governance enhancements announced today represent an important milestone in GameStop’s transformation as we continue to evolve the Company’s business strategy for long-term success. We are pleased to welcome Reggie, Bill and J.K. to the Board. They are each highly qualified and bring significant, relevant experience to our turnaround. We look forward to immediately benefitting from their expertise and perspectives as we navigate the evolving gaming and retail environments, execute on our strategic initiatives and prepare the Company to maximize value-creation associated with the next generation of console launches later this year.”

Board Appointments and Committee Composition 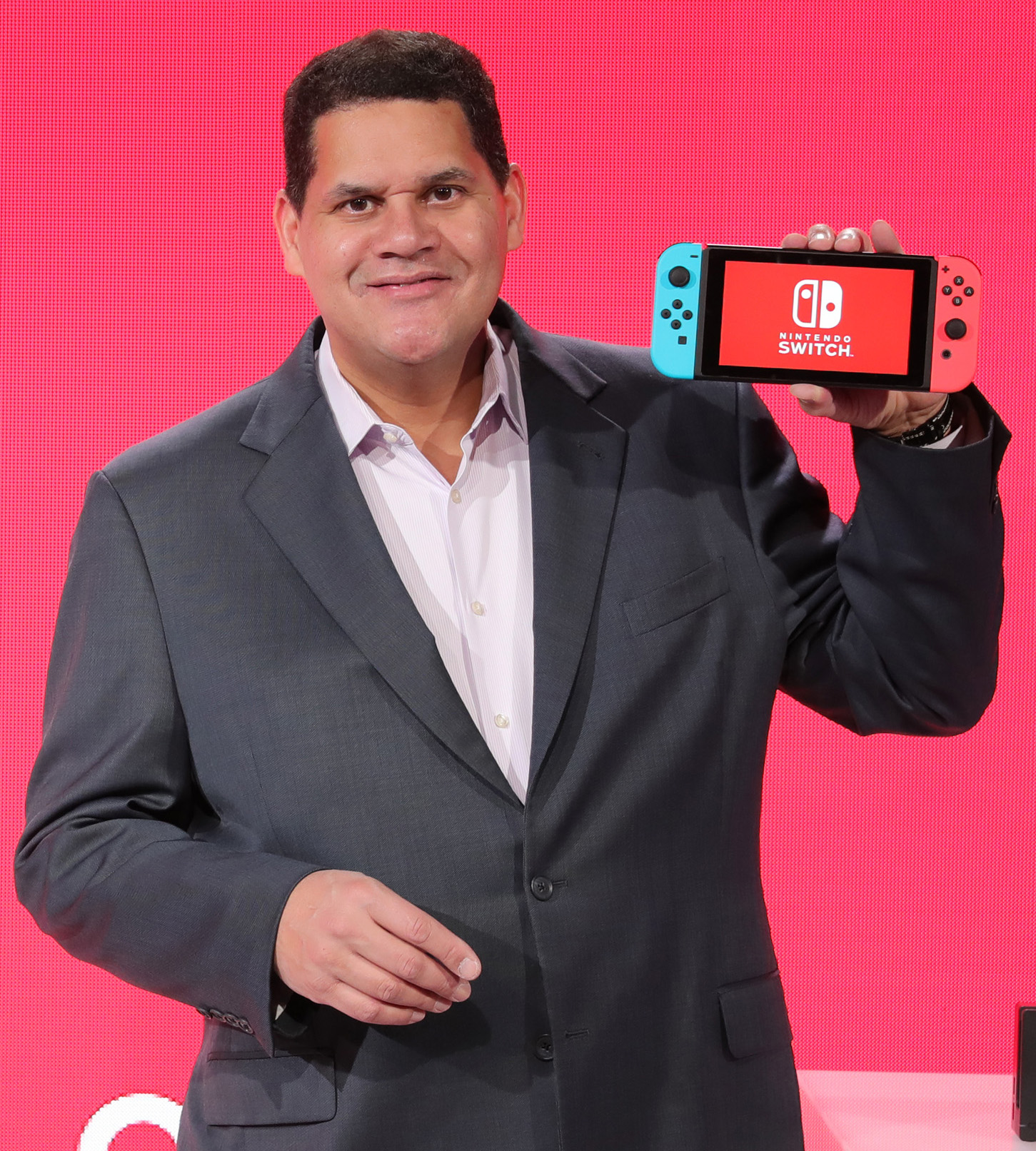 GameStop also announced today that, following a review of peer and best practices, it has enhanced its corporate governance guidelines to ensure continual refreshment of its Board and Board Committees.

Effective immediately, the Company is targeting:

Ms. Vrabeck added, “We appreciate the perspectives and input of our shareholders, which we carefully considered in making changes to our corporate governance guidelines. The GameStop Board unanimously supports these enhancements, and we remain committed to ensuring that the Board is positioned to drive long-term value for all shareholders.”